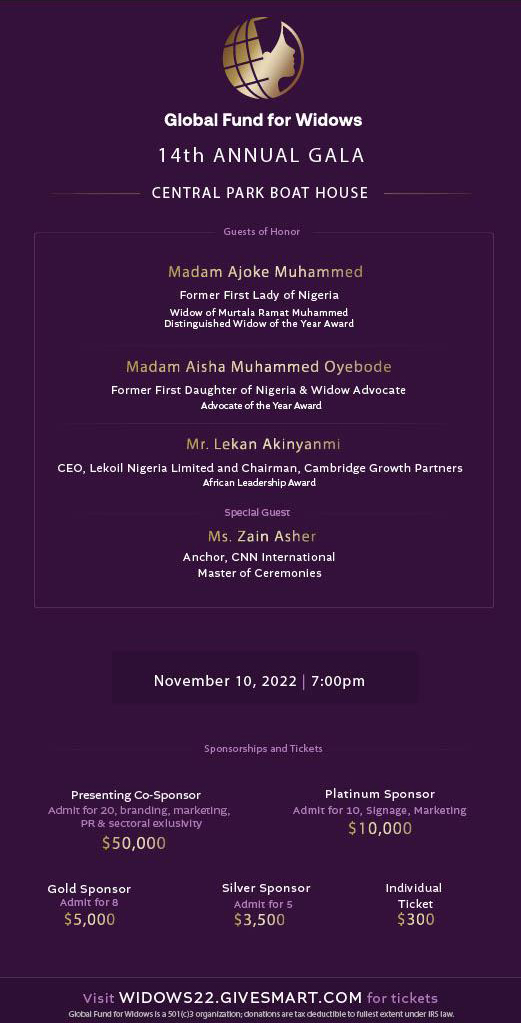 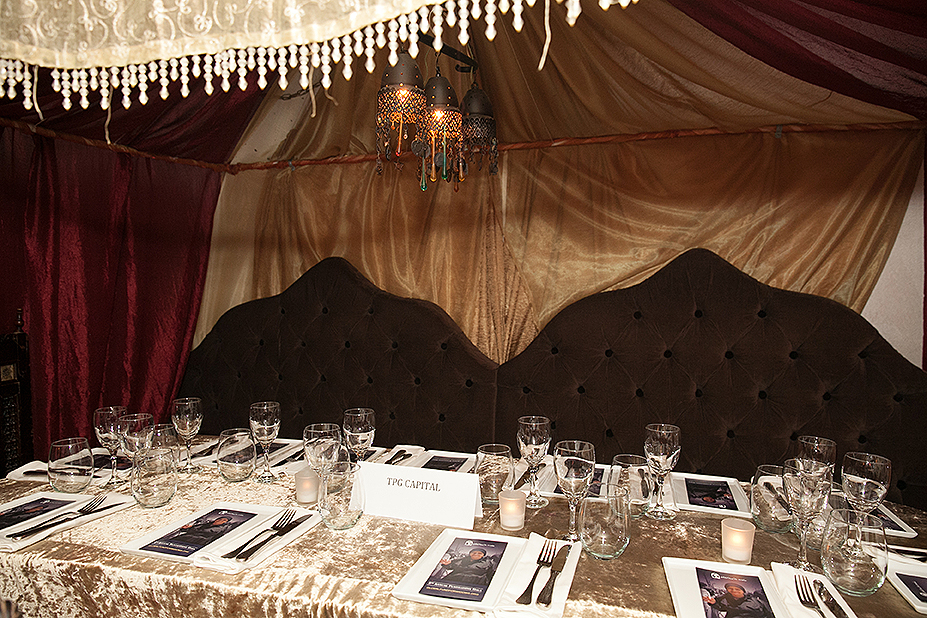 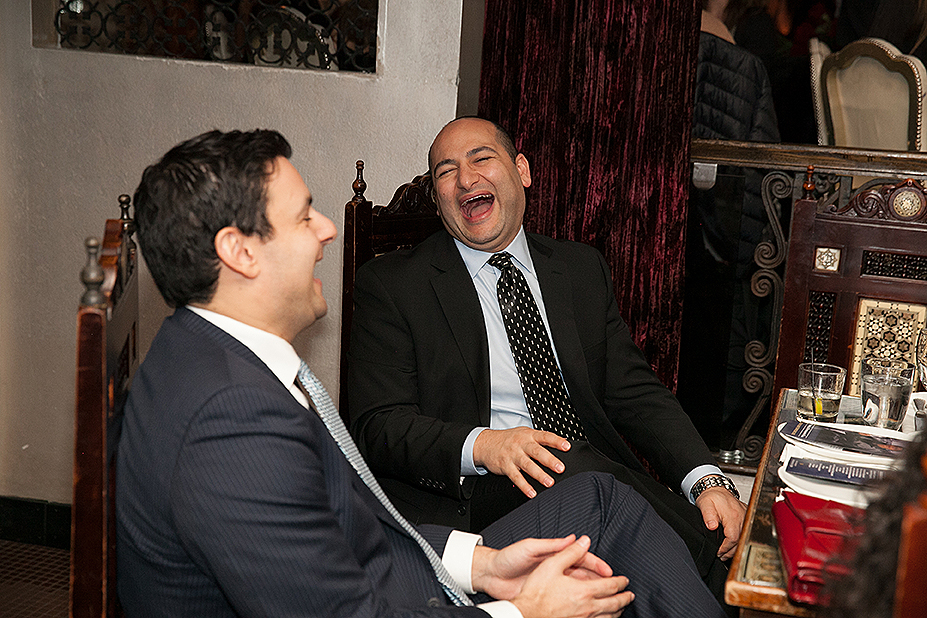 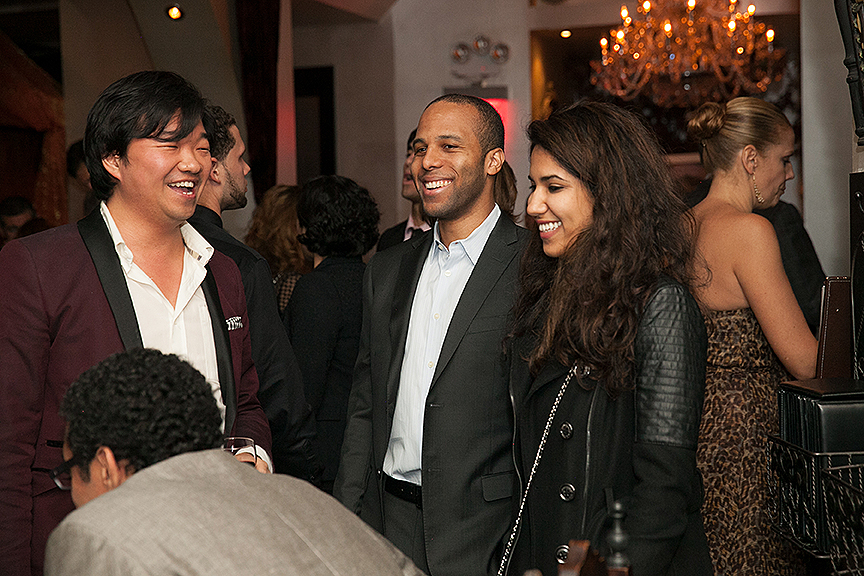 Your donations will help us build 600 WISALA microbanks for the 15,000 widows that have placed themselves on our waitlist!

Meet our Distinguished Guests of Honor

Graça Machel is an African stateswoman whose decades long professional and public life is rooted in Mozambique’s struggle for self-rule and international advocacy for women and children’s rights. She is a former freedom fighter in Mozambique’s FRELIMO movement and that country’s first Minister of Education.
‍
In the years following her tenure in government, Machel produced a ground-breaking UNICEF report “The Impact of Armed Conflict on Children” that changed the way the United Nations and member states respond in conflict zones. Since then, she has worked tirelessly in support of global health, child welfare, and women’s rights and empowerment.
‍
Machel works through several regional and international development bodies to accelerate social transformation. Machel is a founding member and Deputy Chair of The Elders, and played a key role in establishing Girls Not Brides. She is a member of the UN Secretary-General’s Sustainable Development Goals Advocacy Group.

Machel lends her expertise to a number of organizations in a governance role. She serves as Board Chair of the Africa Child Policy Forum, Board Chair of the African Centre for the Constructive Resolution of Disputes, Board Chair of United People Global as well as Executive Chair of the Mandela Institute for Development Studies. Machel is a Board Member of the South African Future Trust (SAFT), Mo Ibrahim Foundation, the Kofi Annan Foundation, and Education Above All. She is Board Chair Emeritus for the Partnership for Maternal, Newborn & Child Health (PMNCH) and is a UNICEF Young People's Agenda Global Advisory Board Member. She is Chairperson of Nelson Mandela Children’s Hospital Trust and a Trustee of the Nelson Mandela Children’s Fund. She also sits on the Jack Ma Netpreneur Advisory Board. Additionally, she is the Chancellor of the African Leadership University.

Mr. Abarry was previously the Special Representative of the Chairperson of the African Union Commission and head of office in the Democratic Republic of the Congo since 2014.  Before joining that regional bloc, he headed its Liaison Office to the Economic Community for West African States (ECOWAS) in Abuja, Nigeria, beginning in 2011.

A career diplomat, Mr. Abarry was Ambassador to Belgium from 2003 to 2011, accredited concurrently to Greece, Luxembourg and the Netherlands. He also had accreditation to the United Nations Offices in Geneva and Vienna, the European Union Commission and the African, Caribbean and Pacific Group of States.

Mr. Abarry was also Diplomatic Adviser to the President of the Republic of Niger and Director General of State Protocol from 1999 to 2003. He served as a Counsellor at Niger’s Permanent Mission in New York from 1992 to 1997.

Racey Muchilwa is the Head of Novartis Sub-Saharan Africa (SSA), leading 46 countries. Since becoming the SSA Head in 2019, she has led a strategic business transformation, albeit during the COVID-19 pandemic, to integrate three major business divisions under one leadership and navigate a new strategic direction that focuses on patient reach, besides the traditional business metrics such as sales. SSA is home to one of the world’s largest underserved populations, hence the bold aspiration to accelerate access to healthcare and high-quality medicines to over 1B people in the region. Racey has over 20 years of experience in the Pharmaceutical industry across different multinationals. She began her career as a Medical Representative and has held varying positions of increasing responsibility within general management, marketing and commercial functions. In her previous role, Racey was the Head of the Novartis Africa Cluster, Pharmaceuticals Division (October 2018 to October 2019) and, prior to this, Country Group Head of English East and the Horn of Africa for about three years. She is a recipient of the World Business Council for Sustainable Development (WBCSD) 2020 Leading Women Awards, for exemplary leadership during the COVID-19 crisis. Racey holds a Bachelor of Science in Biochemistry -Zoology from Egerton University in Kenya and a Master’s in Business Administration (International Business Management) from the University of Nairobi (U.O.N.) in Kenya.

Are you a registered non-profit or community group?
The Alliance for the Last Woman First is the ONLY global alliance
working to secure widows’ rights.