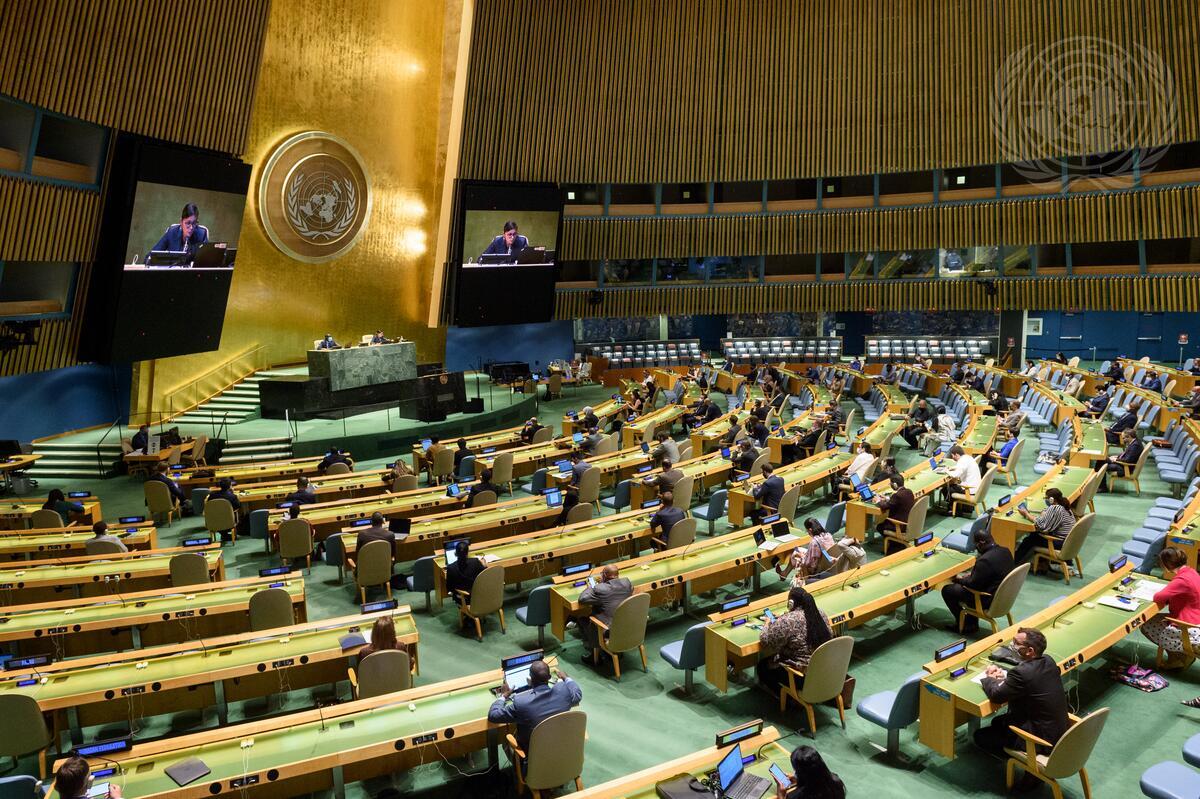 Why It's Time for a Widowhood Resolution

The acknowledgment of widows in the international sphere has yet to be found in recurring discussions on global human rights abuses and the demographics that are at a higher risk of experiencing such abuses. Widows are one of such demographics that have been left out of human rights discussions and their solutions. The only standalone product on widowhood is UN General Assembly Resolution 65/189, which designates the 23rd of June to be in observance of widows and their circumstances. The recognition of International Widows Day remains an incredible advancement in acknowledging the situation of widows and their children, who have often experienced disinheritance from marital property, extreme poverty, harmful traditional practices, and societal exclusion. Yet, more must be done to fully recognize the multiple intersectionalities that exist with being a widow and that prioritizes securing the rights of those widowed.

Acknowledgment of any issue is the first step towards action. The United Nations acknowledged the plight of widows with the resolution establishing a day in recognition of those who are widowed. The rights of widows are human rights that have been unseen and persistently not responded to. What widows require now is action in the form of comprehensive measures that actively seek to support and provide aid for the fortification of their rights. A resolution on widowhood from the United Nations would set a resounding precedent in the hopes for continued domestic reforms on widowhood enacted by independent states.

Widows in society remain ostracized due to the status of being widowed. The widow, after losing their spouse finds another loss in trying to successfully maintain the family's financial livelihood, especially if it has been largely dependent on their deceased partner. Widows are frequently disinherited, even in cases where she brought the property into or acquired it during the marriage, a damaging loss for her financial security, but physical security for the widow and her children as well. When widows and their families become extremely vulnerable, they can undergo detrimental violations of their rights: lack of access to education, trafficking, female genital mutilation, child marriage, and food insecurity.

At the Global Fund for Widows’ International Widows’ Day event, Sierra Leone announced their plan to formally introduce a resolution on widowhood to the United Nations General Assembly. Global Fund for Widows strongly advocates for the continuation of the work started by the United Nations with Resolution 65/189 with a second resolution as proposed by Sierra Leone. It is imperative to recognize widows through a separate actionable resolution that will concretely acknowledge the intersectionalities of widowhood in existing policy agendas, request disaggregated data on widowhood, and call on the Member States to develop internal efforts that alleviate widows’ discrimination by rectifying structural inequities. The ultimate hope of such a resolution is that it will seta comprehensive course of action to exponentially improve the existing circumstances of widows globally and to prevent further maltreatment.

Widows and their rights are at the intersection of, and present within, numerous global policy agendas and legal frameworks, such as the 2030 Agenda (“the Sustainable Development Goals”), Women, Peace and Security, the Beijing Platform for Action, and the Convention on the Elimination of All Forms of Discrimination Against Women (CEDAW). Programmatic efforts that enhance their capacity to sustain their own livelihoods and respect and protect their rights, among others, successively improves these coinciding issues that align with the United Nations’ Sustainable Development Goals and existing International Human Rights Law. The world is rapidly changing unabatedly, and with such growth, the international community can no longer leave widows behind in our prospects for a better future. 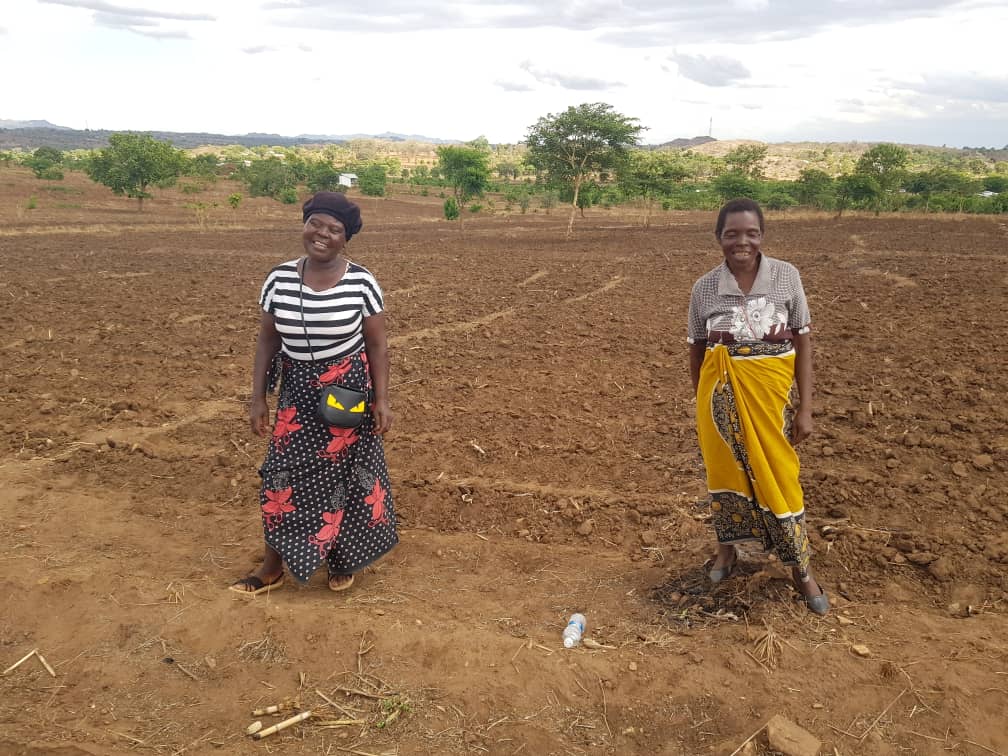 GFW looks at the advancement and inclusion of widows in the Agreed Conclusions of the 66th CSW, which focused on women, climate change, and risk reduction policies.
READ MORE 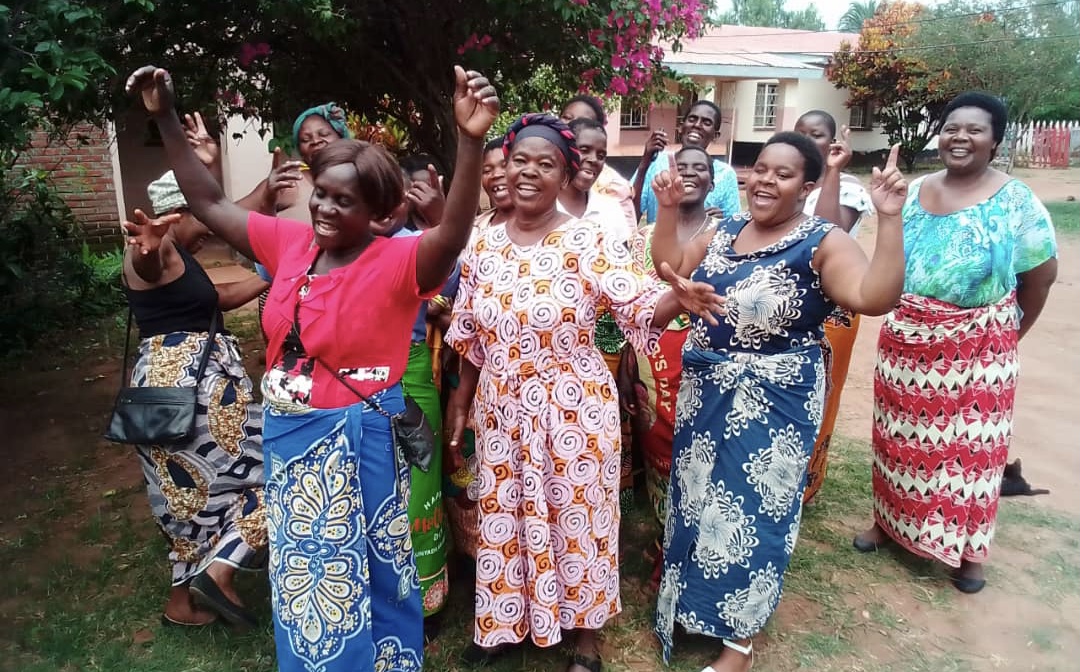 Addressing the Situation of Widows: What it means & what’s next

In March 2022 the UN General Assembly adopted the first-ever resolution on widowhood as a human rights issue. In this piece we provide policy and advocacy analysis for the widowhood movement.
READ MORE 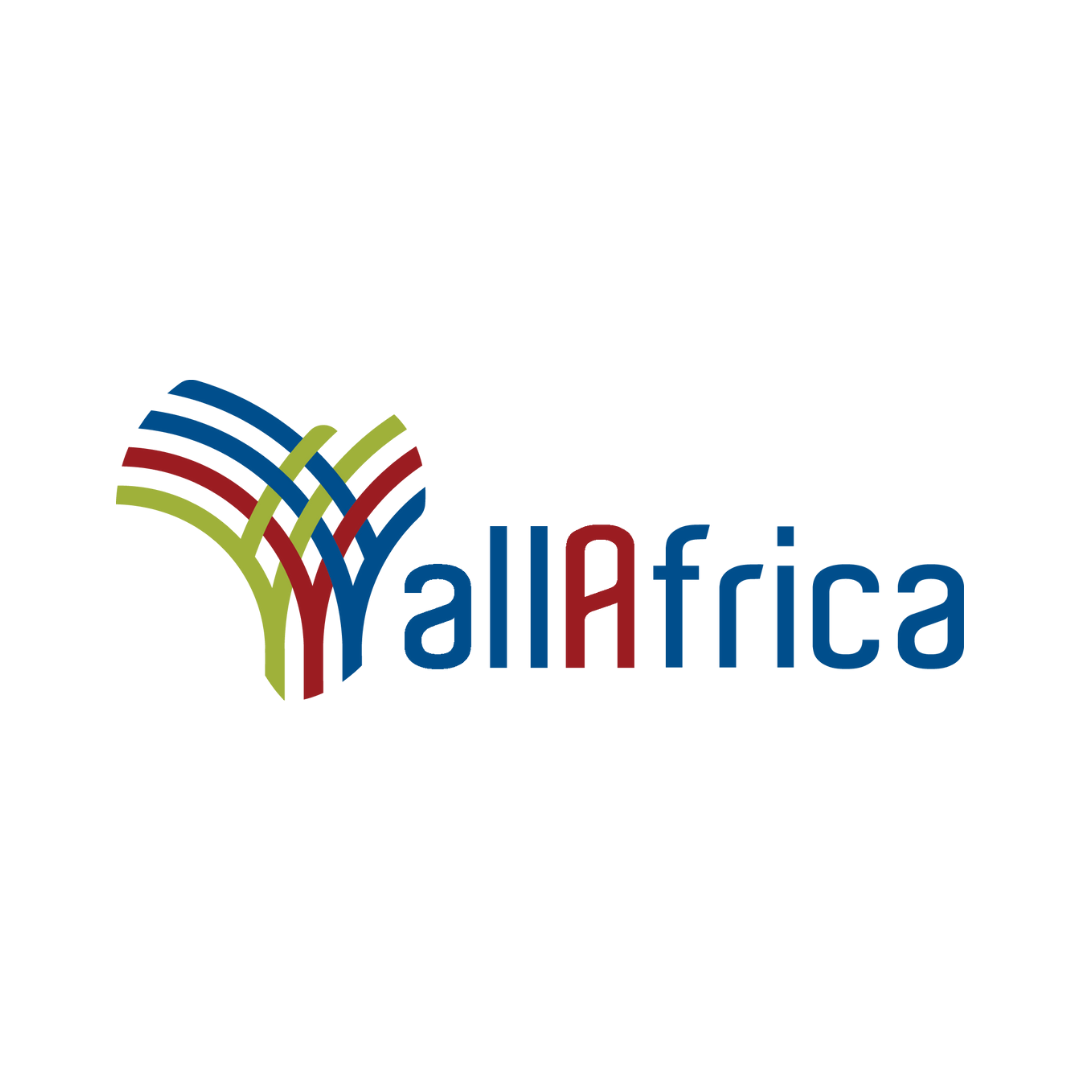